It’s really easy to get caught up in your everyday life and ignore what’s going on around you in the world.  For instance, while I’m busy commissioning posts about foreign poker sites and how to get started in your underwater basket-weaving venture, people I know are actually trying to make a difference in all this economic mess.  And I feel guilty.

I mean, I have a job to do.  And, I’m trying to do other things to help secure my future – even if those things include live-blogging a reality tv program (new post on that to follow) and co-writing a book about smoothies.  Smoothies are good, right?  Tasty.  But I feel guilty that I’m not doing more to help out fellow people in need, to spread the word about the injustices that go on in the world, and to basically make my opinion known.

The thing is, I haven’t had time to form an opinion.  What kind of person does that make me?  I can tell you every ingredient that is supposed to go into a smoothie, I can summarize Simon Cowell’s entire career to date, I know everything about J.D. Salinger, and I can wax poetic about clever Tumblr accounts, but I can’t speak with authority or insight on many of the problems that face our country and our world today.

So that stops now.  Starting now I get educated.  I won’t be turning this blog into a political blog.  Nope, I’ll still be blogging about Jeremy Sisto’s creepiness and my excessive love for monkeys here.  But soon I’ll be starting a new site that is open to all.  A place where I’ll post reputable information and allow a dialog between people who care and want to make a difference. 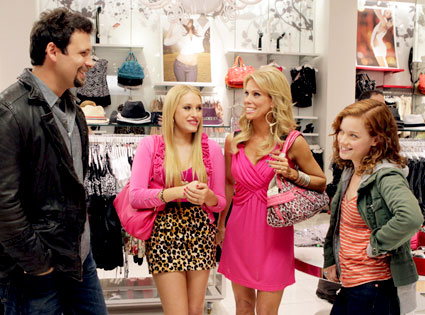 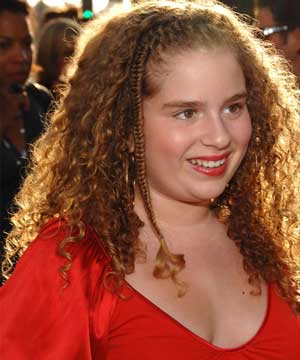 The internet is a big, scary place.  I recently posted what I thought was a review of “Home By Christmas” which is a Lifetime Original Movie starring Linda Hamilton.  I pointed out that she looked a little rough in it, along with some comments on the crapulence of the film.

Well.  This is a website, lovingly yet sporadically maintained by me in some incarnation or another since 2007, and I’ve cracked on many celebrities, many Lifetime Original Movies, and many other things since then.  I’ve never gotten more than 40 visits in one day.  Yesterday I had a large contingent of the Linda Hamilton Fan Club stop by to spill a little haterade on my page.  And I published the comments, because what I said pissed them off and I’ve never not published a not-spam comment and I’m not going to start now.  Go take a look at the comments, especially one by Monica, where the girl says she can kick my ass.

Somebody else suggested the name of this blog should be “Sometimes About Horse’s Arses” and to that I respond with two comments.  1) right now it is.  And 2) that domain name is already taken.  Just kidding about the second one.  I didn’t check.  Being that I am not the power-crazed fun-poker you make me out to be (I am a powerless fun-poker, thank you very much) I feel like I’ve apologized enough.

That all being said – where were the rabid Jeremy Sisto fans when I posted this gem?  Only one?

Also, I never thought about pissing off people’s fans as a blog concept.  I made a comment, and internet MAGIC happened.  I might stop doing all my charity work, stop being nice to everyone I meet, and start writing mean things FULL TIME.  That’s what over-the-top fandom does to me.  Who should be my next victim?