I had to wake up early today because my mom was going to have a heart procedure. Sounds scary, I know. It’s called a cardio version, and it’s when they knock you out for a sec and then shock you with paddles. She’d been in a-fib for weeks and weeks and her cardiologist decided this would be a good option. We’ve both been pretty freaked out about it (though I’ve tried not to show it).

When I woke up I checked email, like normal, and then I checked Facebook. I found that one of my friends died. He and I weren’t super close, though we talked on the phone sometimes. The first time I met him we hit it off like gangbusters. He was like the male version of the wackiest version of me. He’d had some hard times, but the last time I talked to him he was making good steps toward a decent, happy life. 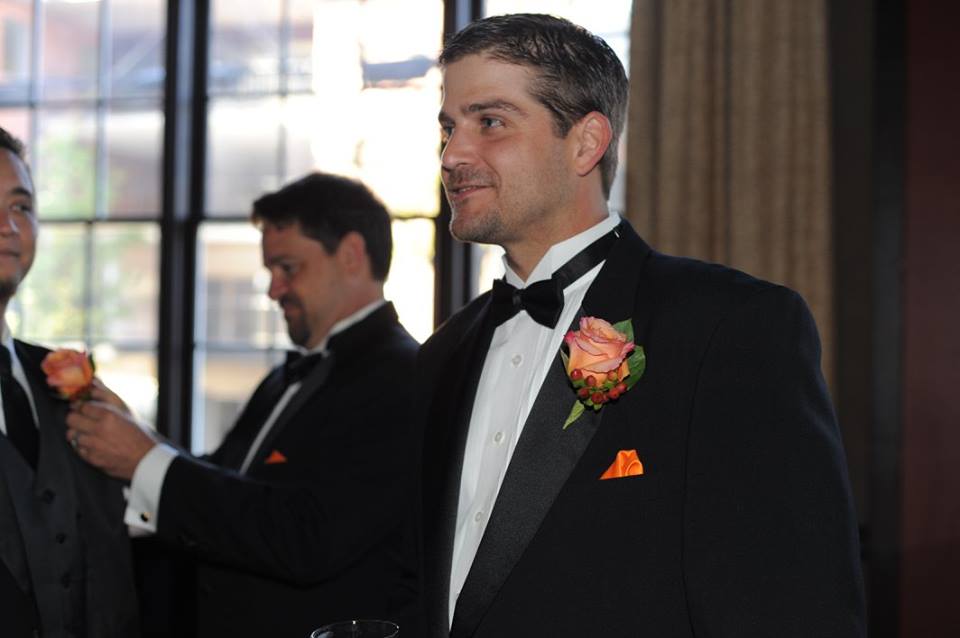 Oh yeah, and he looked kind of like Omar Sharif.

This one hit me pretty hard. Not gonna lie. A lot of people loved him, thought he was awesome, were friends with him, and more. He was the kind of guy who made you feel like you had this special bond with him. I thought he was neat, and I thought he was getting started. And instead he ended. Rest in peace, Benny. The world is darker without you in it.

I finished crying and got ready, and Mom swung by to get me and we were off to the hospital. We checked in with Outpatient and made it over to the Cardiac Cath section. I got to sit with Mom for a little while, but then they came and got her and told me to go upstairs to the waiting room.

I have been feeling pretty bad lately – this medication I’ve been taking has made me sick and now that I’m not taking it I’m still sick. I’ll find out more about that tomorrow. Stress and worry make it worse. So I had a miserable couple of hours.

They finally called and said Mom was done. I asked if she was OK, and the guy said that he was just told to call me so I RAN down the weird downward moving strip thing, through the lobby, down the hall and into the Cardiac Cath lab. When I got there, they said she was OK.

She had to recover for a while, but I got to get her out of there after we saw this for a good long time:

We’ve had a really nice day. I had to do some work but Mom is feeling OK, the sedation has mostly worn off, and her heart is feeling fine. Thank goodness.

It HAS been wise to binge watch Ally McBeal and just enjoy each other’s company.

Hopefully tomorrow will be a brand new kind of day for her. One where she doesn’t have a floppy heart and she feels super good.

I’m going to work on feeling good too.

It can be hard, though, with everything going on in the world, especially when it’s so sad. On March 31, Virginia State Trooper Chad Dermyer was shot and killed at a training exercise at the Greyhound bus station here in Richmond. It was a senseless killing, and it’s hard to accept that things like that happen in a world where we’re trying to keep each other alive. It made the national news, of course, but some other truly awful things have been happening right here in Richmond. So I urge all of you, be nice. Be kind. Be compassionate.