Also during my time away from this blog I helped write some cookbooks. Here are links to them. 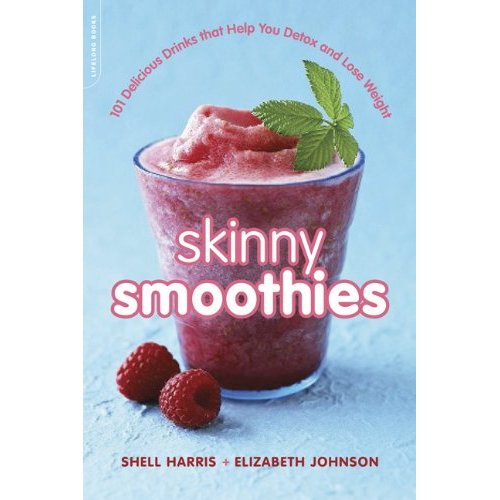 Skinny Smoothies – smoothies that are tasty and good for you. Co-written by yours truly. 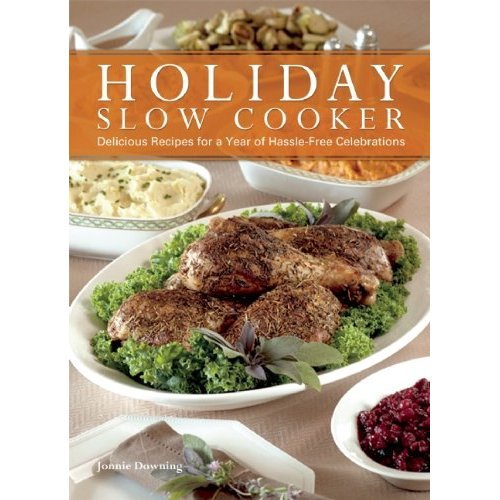 Holiday Slow Cooker – my fabulous Mom wrote this.  I helped with research and stuff.  Tasting stuff. 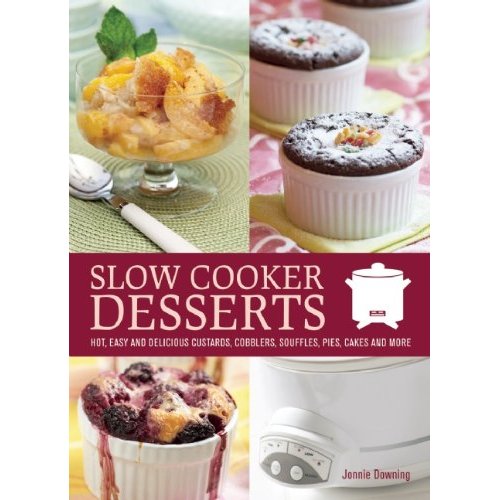 Slow Cooker Desserts – Another Mom book. I helped by eating the sweets and providing encouragement. And sort of being Mom’s representation.

The slow cooker books are a direct result of internet randomness. I own this other website called Crock Pot Ninja (http://www.crockpotninja.com) that I built for Mom and I do work on (blog posts are cheaper than estate sales, right?) and we posted some and the offer came along. Blog karma. Or something.