The title of this post is what I considered for a Facebook status update today, because I like to joke about my sportsball ignorance and general obtuse approach to all things sport-related. HOWEVER, it is Super Bowl Sunday and lots and lots of people have told me that, so I can’t pretend not to know. I mean, the PREACHER at CHURCH mentioned it last week. That was actually the first I’d heard of it, other than the being alive 37 years and living in America.

But, just in case you find yourself facing a Sunday in February and NOT knowing that the Super Bowl is on that day, here are some great ways to know that it is, indeed, Super Bowl Sunday.

1. Your Social Feeds are Full of It 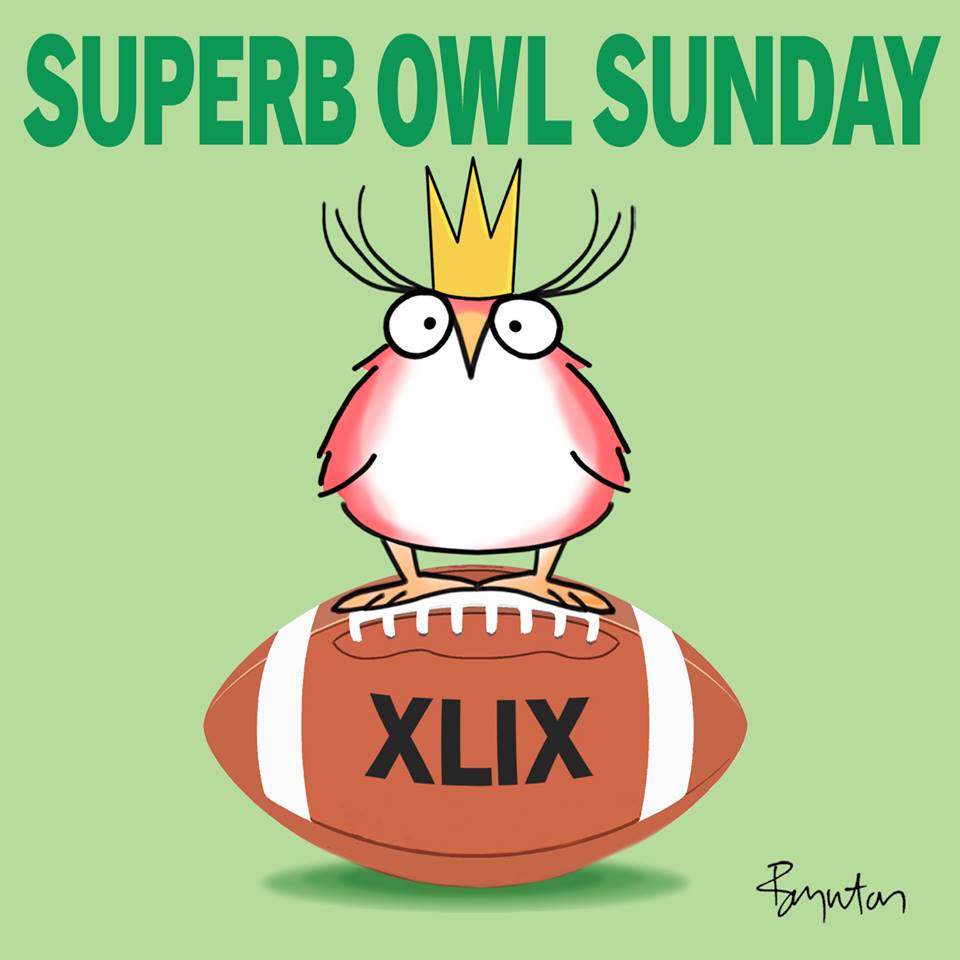 But let’s be honest. These days, your social feeds are likely the first place you learn anything. Who died on The Walking Dead, that awful thing about Suge Knight, if it’s snowing…

You avoid the feeds if you DVRed your show, so if you’re looking to NOT know it’s Super Bowl time, avoid the social media world. Because in addition to people just casually mentioning it, there are people (believe it or not) who actually CARE WHO WINS. They’re, like, rooting for teams and stuff. 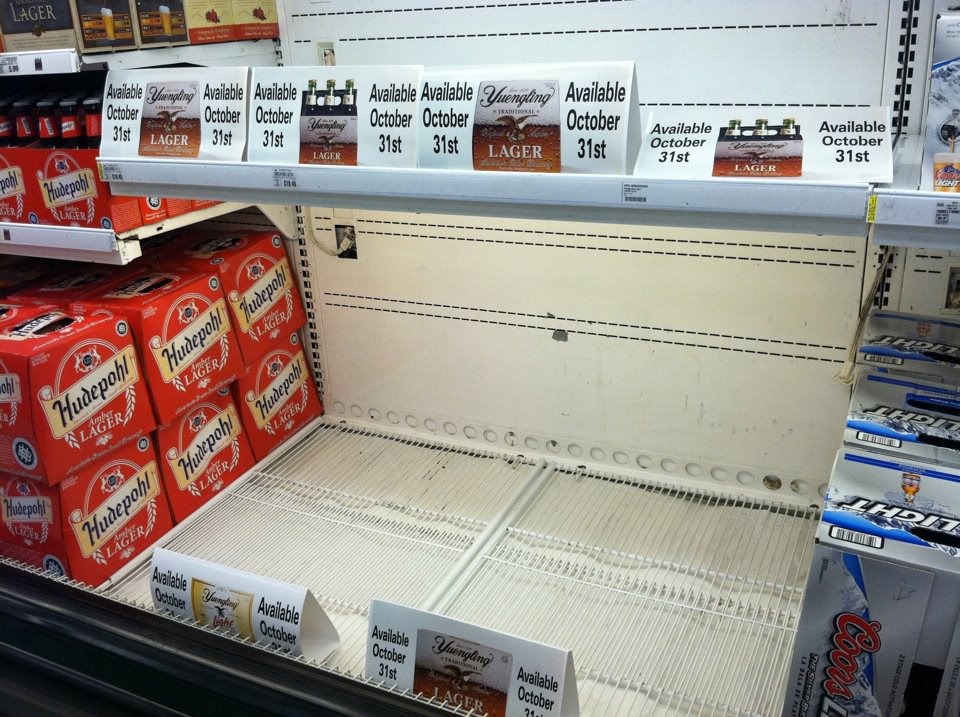 The top things the grocery store runs out of on Super Bowl Sunday are:
(based on absolutely no reliable data whatsoever)

If your grocery store is out of these things all at the same time, there is a good chance, it’s Super Bowl time.

3. They Talk About It On Legitimately Newsy News Outlets

It’s on GMA. It’s on CNN. It’s all over the other networks. There’s a human interest story on cnn.com. NPR had something snarky to say (http://www.npr.org/2015/02/01/383036419/super-bowl-day-ready-for-17-and-a-half-minutes-of-football0. They’re all talking about it. But you know that second, because you checked Facebook first. It’s not like it’s a fake plane crash or a Bigfoot story. Super Bowl time is really here. 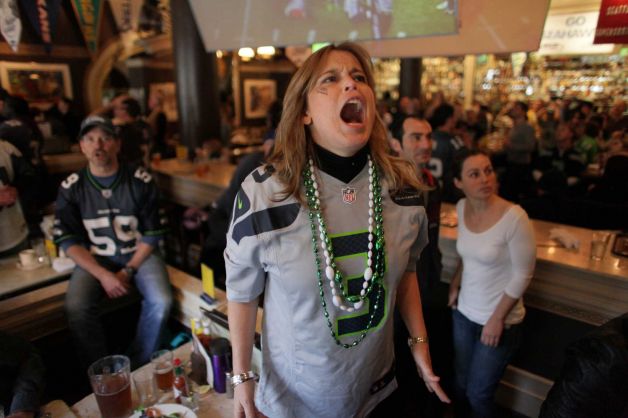 Whether you’re a social person who goes out to be social in bars or a person who randomly thinks, “hey, it’s totally uncharacteristic of me but I think I’ll go get a drink in a bar,” Super Bowl Sunday is problematic. Unless you’re going to watch the game, you go way early, and you have a DD who won’t mind if you sob into your wing-stained fan jersey later in the night – either because of your team’s loss or because you just don’t understand that Katy Perry person. You’re really kind of relating to those Russell Brand interviews, so you just sort of wonder what’s wrong with her. If you’re just going to a bar for a drink? Pick another day. The bartenders and waitstaff are stressed to the max, rabid sportsball fans are experiencing extreme mood swings, and the smell of cheap beer, Buffalo sauce and despair are thick. Just stay home.