Do you ever do that?  Have songs or movie quotes that you incorporate into your personal lexicon?  Sure you do.  What are they?  I’d be interested to know.  I’ll give you another example.  Whenever I’m fake-relieved about something I say, “Thank God for the model trains.”  It’s from A Mighty Wind, and Jennifer Coolidge’s character is talking to someone about their model train obsession and she says, over-enthusiastically, “Thank God for the model trains, you know? If they didn’t have the model trains they wouldn’t have gotten the idea for the big trains.”

My next post was totally going to be about offbeat and weird actors that I like a lot, but I have this whole list, and the thing is that Crispin Glover doesn’t fit on it.  He’s offbeat and I like him a lot, but everybody knows who he is, and he doesn’t fit with the rest of the list, which is made up of all the guys you recognize, but probably don’t know their names.  So I’m having this hard time with leaving Crispin Glover off the list and am realizing that he probably needs a whole post of his own.  If creepy Jeremy Sisto gets his own post, why shouldn’t creepy (but awesome) Crispin Hellion Glover get his own post?  Stand back. 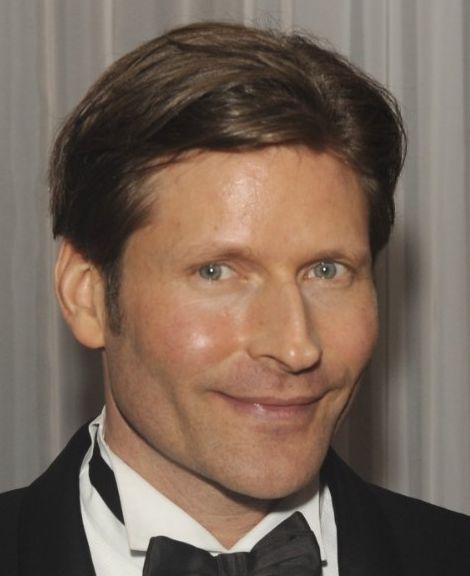