I’m sitting with two computers, two external keyboards, an external monitor, and empty bottles of smartwater all around me.  I have (literally) 25 things on my to do list, it’s already 10:14 AM, and it’s going to be a long, long day. 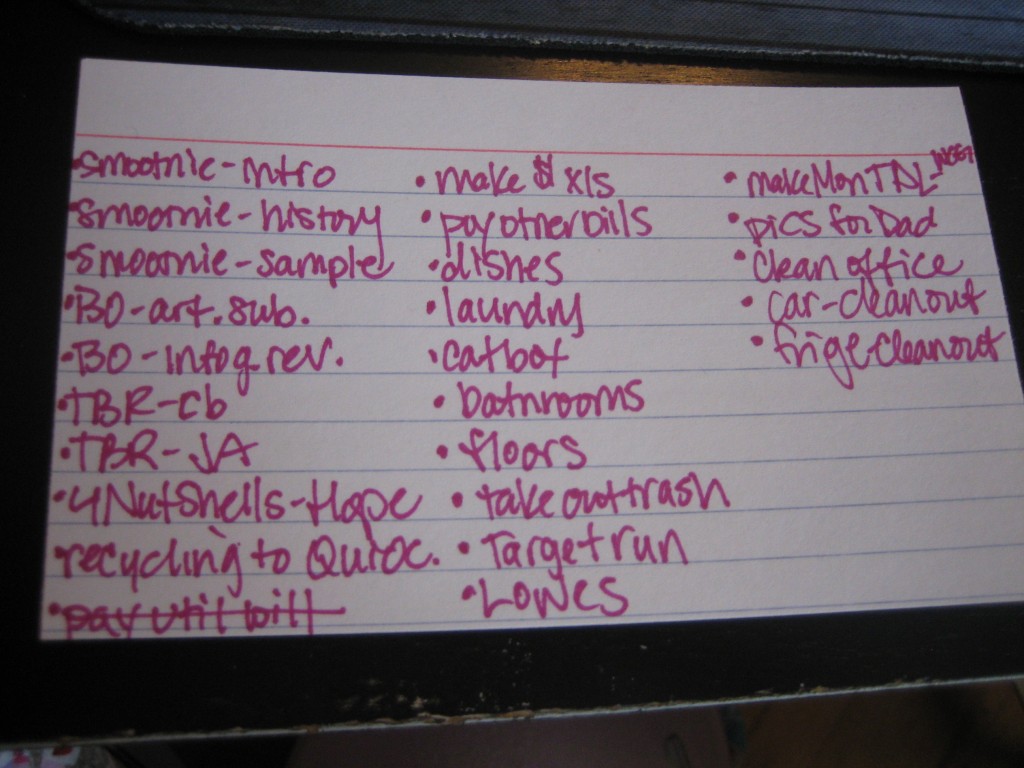 I haven’t posted in such a long time, mainly because I’ve been too busy trying to be awesome in other arenas. I got a new job with an awesome Richmond ad agency.  I’m definitely trying to be awesome there.  I am finishing co-authoring a book on smoothies.  I am trying to finish up my freelance work so that I remain friends with the lovely SEO company that I have had the pleasure of working with since 2009.

Lots of things happening, but I’m going to try to keep up more often.  Soon to come – a list my favorite posts I wrote in 2011. 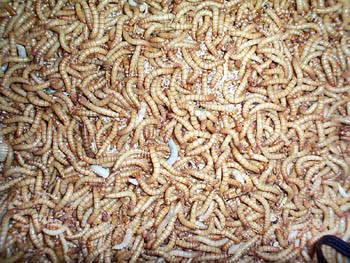