I don’t want this website to become all about Jeremy Sisto, but I accidentally bought a movie with him in it yesterday (ignoring the questions about why, if I’m broke – and I am – I’m still so totally seduced by the 4 for $20 Previously Viewed section at Blockbuster) called The Thirst. It had lots of people in it, but I mainly bought it because it had Clare Kramer in it, and I loved her on Buffy.  There are spoilers in this review.  Beware.

So, the cover of the move says that it’s “Requiem for a Dream meets Near Dark.”  That is the biggest load of crap I have ever heard.  It’s got the blood spurts of Sweeny Todd, the melodrama of a Lifetime Original Movie (and not even a 2008-on one – BECAUSE THOSE ARE BETTER), the chemistry between the characters is non-existent and I found my finger itching to hit the “stop” button on the remote, but, like any horrifying situation, I couldn’t tear my eyes away.

Clare Kramer plays Lisa, a twinkle-toed stripper who dates Maxx.  They are both former users.  Maxx thinks Lisa is using again, because she smells like throw up all the time, but we find out that she actually has some sort of cancer, and when that lady who played Faith’s new watcher in the third season of Buffy but then it turned out she just wanted that glove thing and they had to kill her shows up she can save her from dying from cancer so she turns her into a vampire.  Maxx sees Lisa at some goth club that his friends drag him to, where we meet Tom Lenk (Andrew from Buffy) in a delightful goth/sub cameo and it all goes downhill from there. 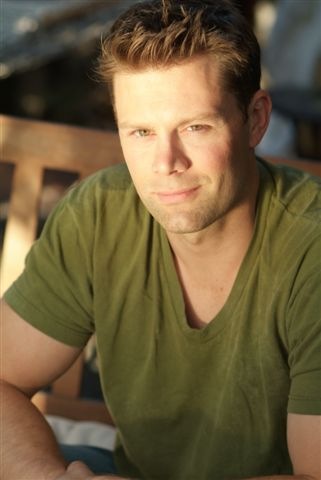 Matt Kesslar plays Maxx, and while I loved him in The Middleman, I thought he was wooden and silly in this movie. 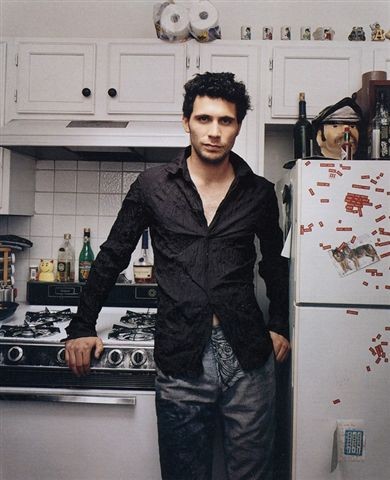 Jeremy Sisto plays Darius, head of the vampire “family” and his accent ranges between a bad Russian accent to a bad southern accent.  I realize it’s on purpose to show how well-traveled and split-personalityish and everything he is, but it’s not even a good performance and it’s like he’s not even trying.  I told him about hanging out with Heather Graham… 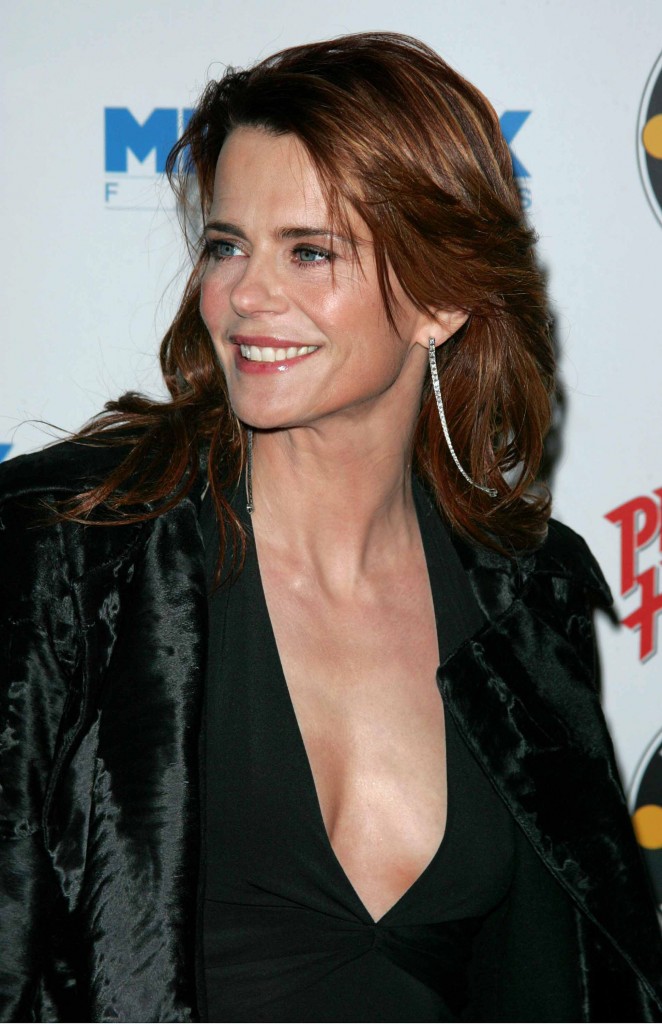 I don’t even know if this is the right picture.  The movie was all shady and shadowy, and she didn’t look exactly like Gwendolyn Post, so who knows? 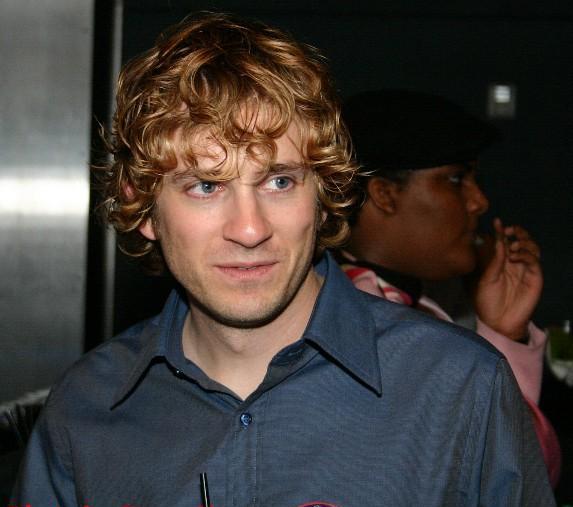 Tom Lenk plays Kronos.  He gets his throat ripped out.

It’s not even a fun movie.  It’s predictable and uninterestingly gory.  Lisa and Maxx go after the vampire family, kill them all, and meet the sun together in what is supposed to be a touching scene, but because of the complete lack of chemistry between the actors, it falls flat.  As does the “detox” scene earlier in the movie with its jerky camera work and crappy soundtrack.

And yay, I own this movie.