Mockingbird Lane, the Election, and Why I Haven’t Been Blogging 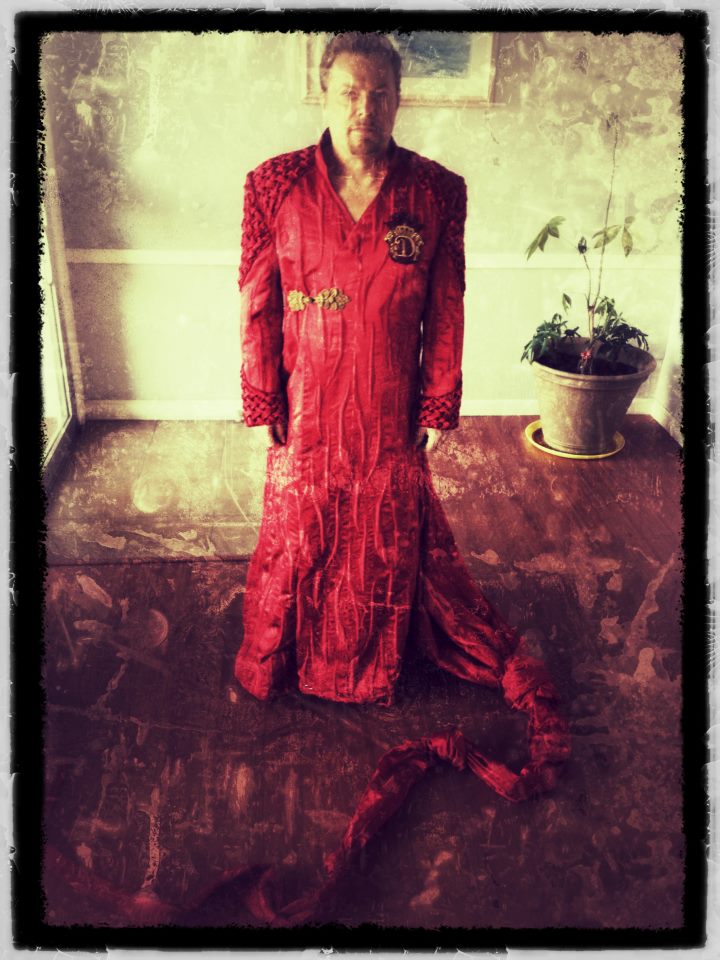 Will Mockingbird Lane be picked up for 2013 or will the one-hour pilot be the end?