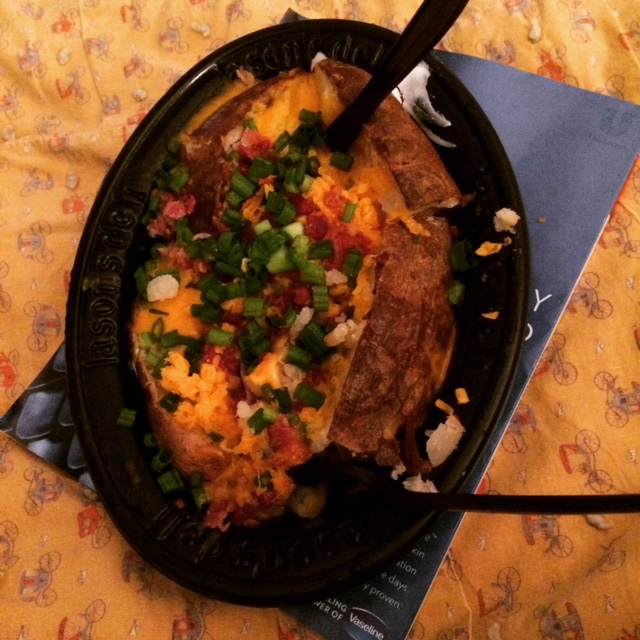 Welp. Had a birthday. It’s my 39th. I contemplated denying turning 39 and just telling people I was 38 again, since people still seem to say “oh my gosh I thought you were still in college,” regardless of the fact that I have definite wrinkles. My favorite pharmacist advised me to own my age, going on the logic that as long as I am honest about my chronological age and tell people how old I am (and as long as I look a little younger than I am) that I will still get ego-boosting affirmations from people amazed at the fact that I’m 39 (and then 40, and then 41).

I had a nice birthday weekend. My super fantastic mom knocked herself out to make it special and got me flattering but comfortable clothes so that I don’t feel bad that I’ve put on 10-15 pounds since the wedding. It’s mainly because of the fact that I eat a giant baked potato from Jason’s Deli at least once a week. They’re as big as my head, and delicious.

Considering I had to go back through my photos to find this picture (March, 2015), and I’ve had at least one of these a week, I have a bit of a potato baby.

Boyfriend (aka Husband) got me a fantastic monkey lamp, as well.

That thing is pretty cool.

I got lots of great presents, people gave me love on Facebook, called me, texted me…

On the work front, still trucking along. Freelancing, working at W.E. Buy, and tutoring.

Overall, I’m pretty happy to be on the planet another year. And maybe I’ll go to every two weeks on the potatoes. I would like to stay on the planet for a long time.

In my last post, I said I saw MacBeth with what’s-his-name. I meant the actor. I actually went to see the movie with my bestie, who is far more important than a what’s-his-name title. 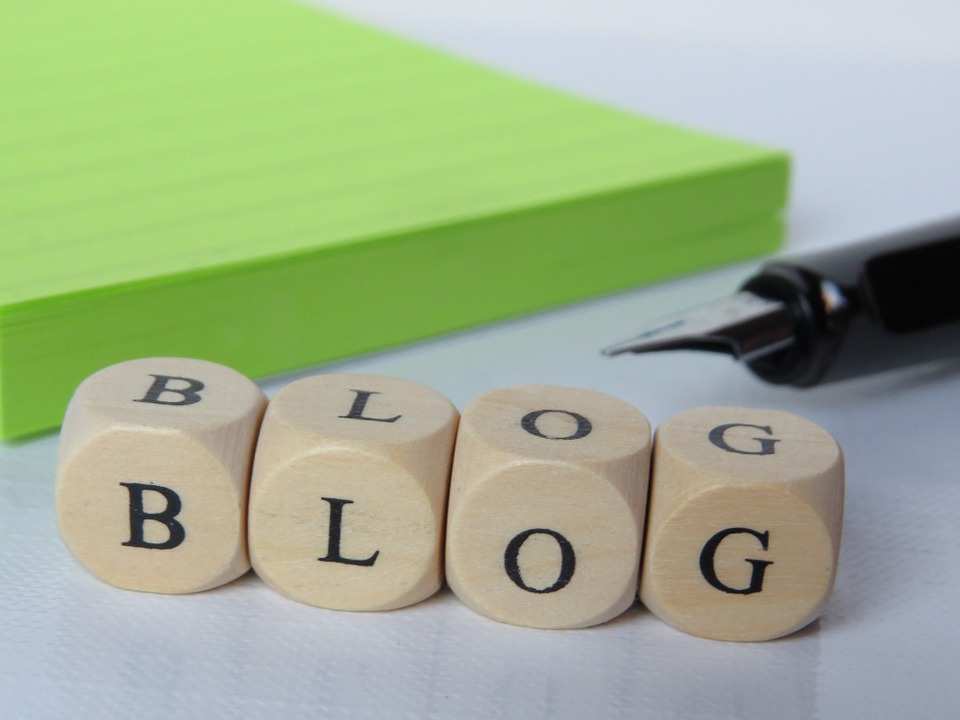