Real Time Review of Candyman: Day of the Dead 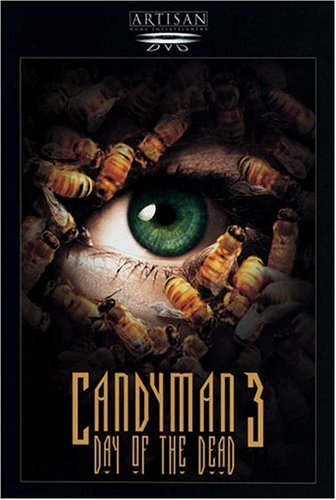 This entry was posted in Movie Reviews and tagged bewbs, Buffy, candyman, candyman day of the dead, i am a gigantic nerd, Movie Reviews, movies. Bookmark the permalink.