I alerted you to the air conditioning situation in the XXXX apartment of XXX address, last September when I moved in. I told you at that time that only a few of the vents worked, and nothing was done.
Over the winter, when temperatures got very low, I let you know that those same vents were under-performing. This resulted in my having to keep the thermostat on 80 degrees in order for it to be 65 degrees or so in the apartment, and I had to borrow a heater from you, and use two of my own space heaters. As a result of all this, my heating costs over the winter were much higher than they should have been. My electricity bill was $250-$300 per month, too. 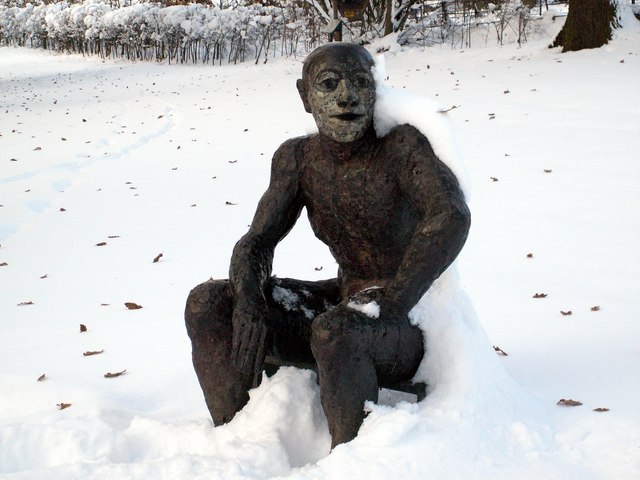 This year, on June 13th, I let you know that the AC wasn’t functioning satisfactorily. You told me to check to see if the line was frozen and you told me to change the filter. I did, but still only one vent in the apartment actually blows, which is the vent in the bathroom. You commented that perhaps I perceived it that way because the bathroom is the smallest room. I told you that regardless of the bathroom being the smallest room, I was still able to tell that other vents simply were not blowing air. The bedroom vent trickles a bit of air, but not enough to make any difference in the temperature of the room. 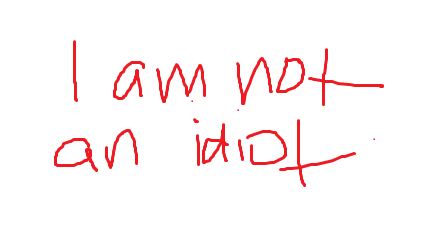 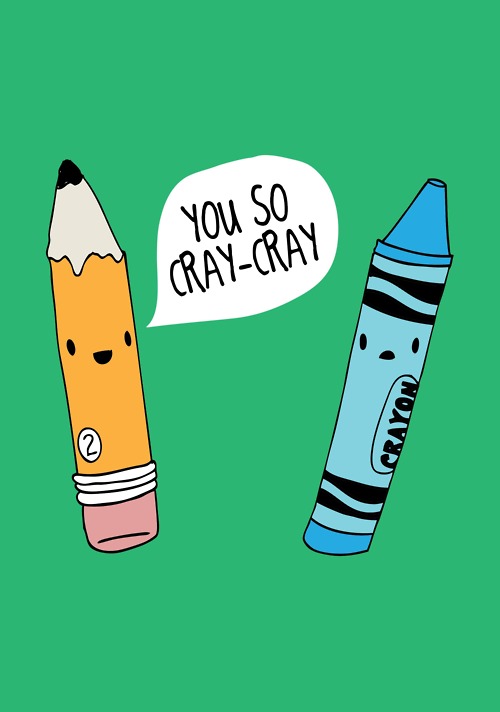 I have a record of the text messages we exchanged after that, but I made it clear that I wasn’t going to pay $50 when your lack of communication and the fact that you DIDN’T come try a drain cleaner resulted in your getting the plumber over here. There WAS something wrong, and it appeared that I fixed it. I didn’t know for sure, since I’m not a plumber, nor am I landlord. If you had a problem calling the plumber you should have come over here to assess the problem yourself. And you should have brought the drain cleaner over Saturday night.
Regardless, we had no further contact until July 9th, after I paid my rent and notified you that I would not be extending my lease another year. I never got any confirmation from you that you received that letter, but I’ve attached it to this email for your reference.
July 9th at 9:01 PM I texted you to said that the AC was failing to blow any cool air. I texted you again the next morning at 7:27 AM that the temperature was a bit cooler, but that was probably because it was early morning and that the AC should still be checked – that only one vent was blowing.
i should mention at this time that when the plumbing problem occurred I went down into the basement. The ductwork is pinned up to the ceiling and  compressed, but the basement itself is very cool as the air conditioning is blowing in the basement, not in my apartment.
You responded at 4:28 on July 10th (nine hours later) that the AC tech was trying to get by here today and that he’d let you know when he finished his last appointment if he’d be by that night or the next morning. I told you I’d be here all night but had to leave at 7 the next morning, but did not see a need for the tech to come in.I told you what I saw in the basement. July 10th’s high temperature was 91 degrees. 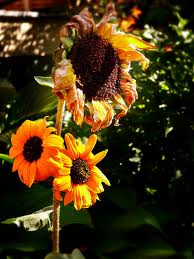 I got home at 2:16 on July 11 and texted you to ask for status.
You responded at 4:36 PM that “I just told him 15 minutes ago when he gets there to call me.”
I thanked you, and told you I’d like for him to come in and identify the vents that weren’t working and let you know I was at home.
I texed you at 6:22 PM to ask for status again. I told you the temperature inside the apartment was 82 degrees with the thermostat set to 66 degrees. The high temperature on July 11 was also 91 degrees.
I texted you at 8:27 PM July 11th telling you that you have known about this problem for some time now and that the only reason I was able to be in the apartment was because of the fans. Since the bedroom ceiling fan has never worked since I moved in, I can’t sleep in the bedroom.
As of now (1:02PM) on July 11th, I still haven’t heard from you. It’s cooler today, but that doesn’t mean that the problem has fixed itself. When it gets hot again the problem will be just that, a problem, again.
Since this has been an outstanding problem this year (2013) since June 13th, it has been between 91 and 96 degrees in the hottest part of the day. That means that since June 13th I haven’t had reasonably functioning AC for almost 1 month. I realize this is an old house with high ceilings and very, very old windows and that even the best AC might not cool this house the way an energy efficient place would. That’s a sacrifice we make for living in these beautiful old homes. HOWEVER, of all the vents in this entire apartment, only one blows air at a rate more than a trickle, and right now,even with the thermostat on 66, it’s not blowing cold air. The compressor outside doesn’t function like the other compressor.
If this isn’t resolved by the end of the day today, we will have to discuss the deduction of a significant part of August rent. It is the law that you provide a habitable living space, and when temperatures inside an apartment reach in the eighties WITH “central AC” that does not constitute habitable. Again, today is nice, but the last month has been pretty miserable.
I will be out of your hair September 1. Trust me when I tell you, though, that your new tenant will want the vents to function. It’s in your best interest to fix this now.